The calves are our future

The calves are our future

At Sommerbjerg, no days are the same and you can sometimes be faced with a slightly unexpected sight. Like, for example, where we have a little sweet calf that's on the way. It always helps to spread smiles and at times laugh when the calves get away from their box. And when they see one of the employees, they are continually coming to them. A little reluctant, but incredibly curious. Then you can just follow them back in their box. 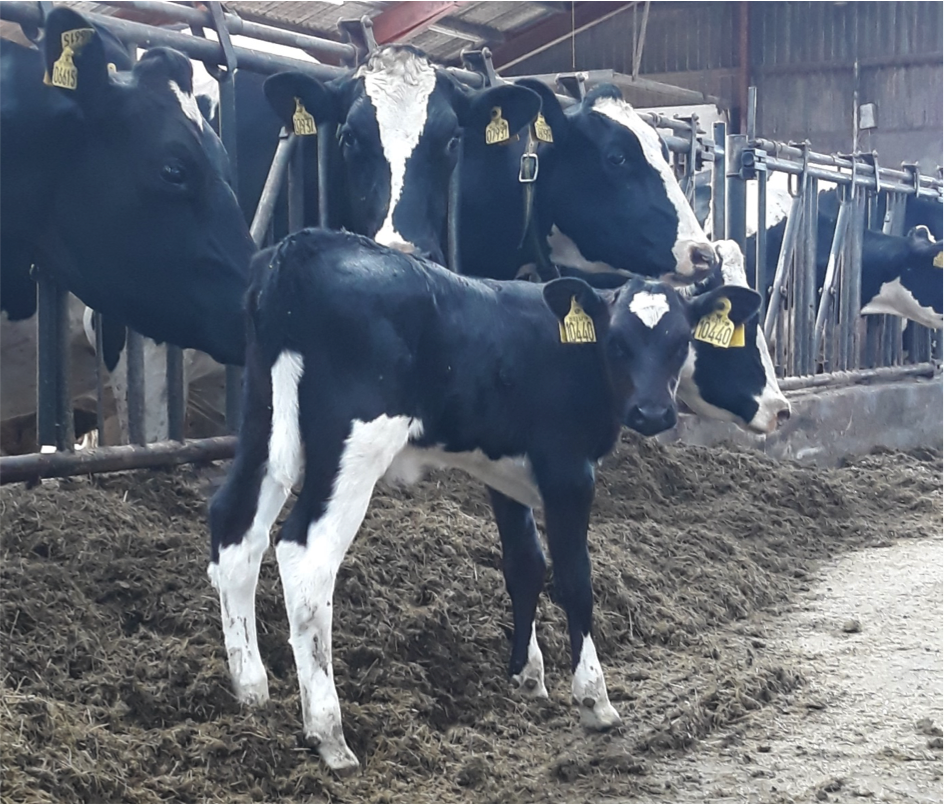 When you are an ecologist in Denmark, it means, among other things, that the calf must go with her mother for at least one day after calving. I have mentioned before that the cows "holiday" two months before they get a calf. This means that when there are approx. two months for a cow to have a calf when we stop milking her. We do because it is important that she stops producing milk. Such that when she gets her calf, the first milk is milked by her, or as the calf herself takes, filled with antibodies. This milk is called colostrum and is very important for the calf to get. The calf does not have an immune system itself and must use the antibodies in the colostrum. Both to resist the bacteria and anything else they had to meet in the first many days of life. And then to start building the immune system. 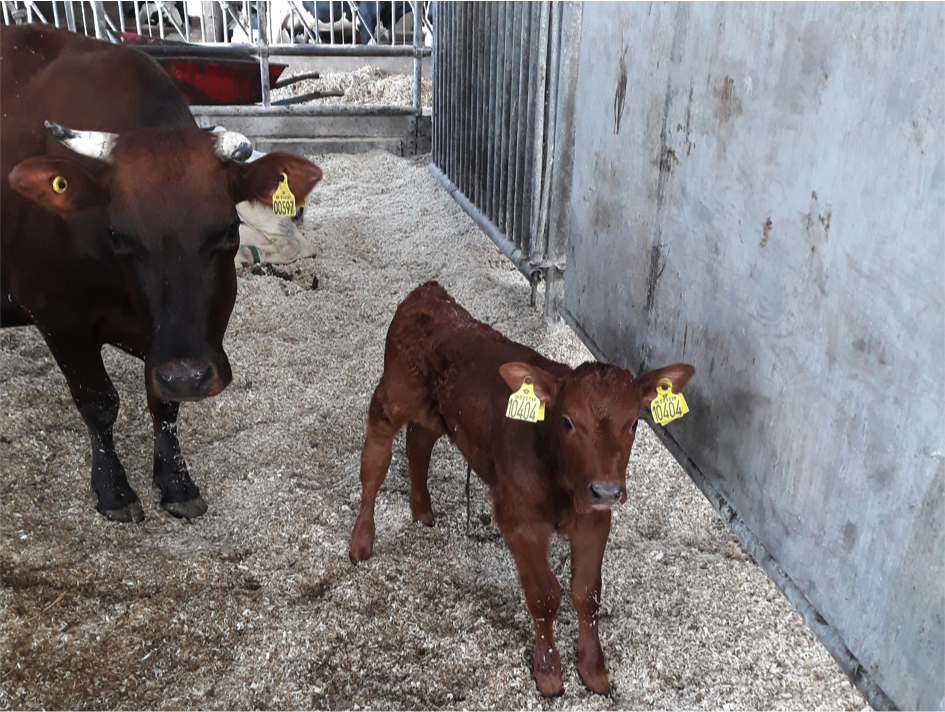 Here's one of our students by giving cow's milk a calf. We always milk the cow after calving, we also measure the quality of the raw milk she gives. If it's good enough, pour the milk into a bag that can hold up to four liters. Then it will pass through a pasteurizing machine we have. This happens to kill any bacteria that can impair the quality of the colostrum. Then the milk is frozen and stored until we need it for a calf. The calf is always awarded a minimum of 2 liters of whole milk within the first 6 hours as this is the highest absorption of the antibodies. In addition, there is a great chance that the calf itself consumes some cow's milk from the cow, as they would do in nature because they go together for the first day. 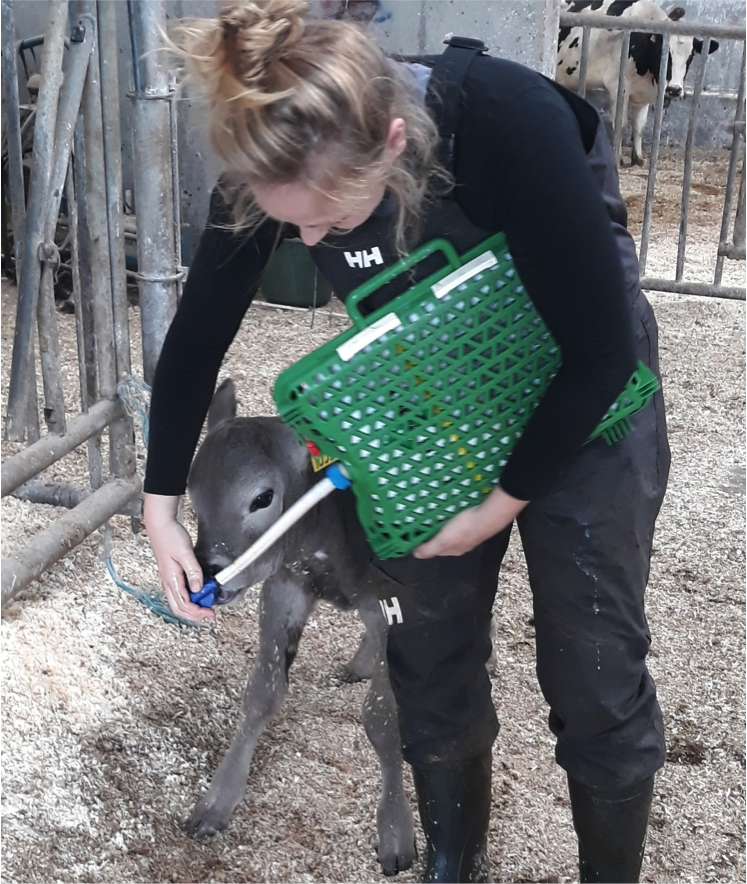 The calves are the future of a farm when the kviekalven would like to become a dairy cow after its first calf. Therefore, it is important that we fit our calves right from the start so that we can create some good and healthy cows.